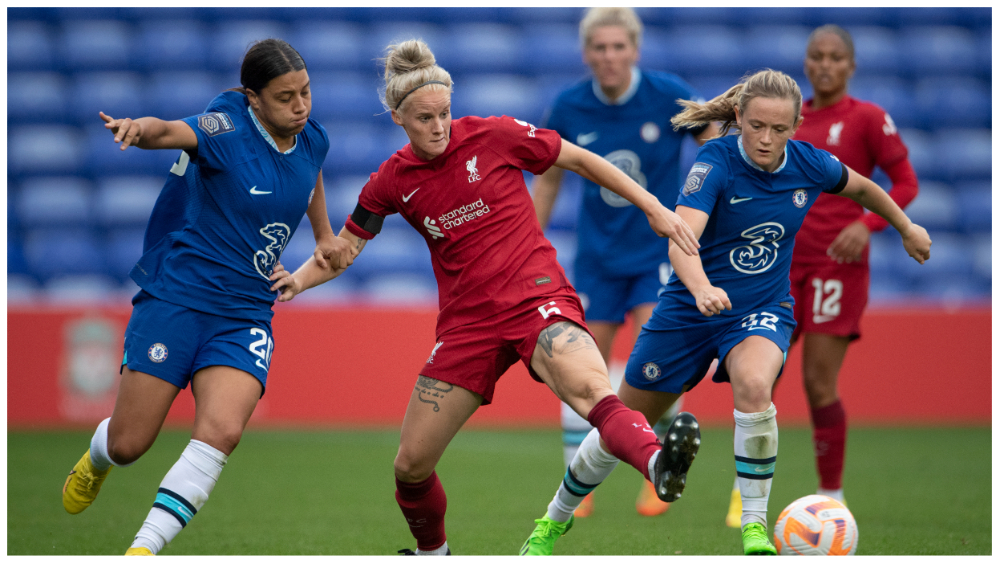 Under the deal DAZN will be offering live and on-demand access to at least two FA Women’s Super League matches per round, while multiple Women’s FA Cup games will instead be visible for free on DAZN’s UEFA Women’s Champions League YouTube channel for the next two seasons .

Coverage of these matches will be available in Spain, Italy, and Japan, which are DAZN’s key markets, as well as in other European countries and territories including Albania; the Balkans; Bulgaria; Greece and Cyprus; Hungary; Malta; Romania; and Turkey.

Underlining the growing popularity of women’s soccer, this deal is the latest in several women’s soccer rights to be acquired by DAZN. These include a four-year global deal to broadcast the UEFA Women’s Champions League; a five-year deal with Spain’s Liga F; a global deal with Women’s International Champions Cup; and an eight-year contract to broadcast the WE League in Japan.

“It underscores DAZN’s commitment to elevate the women’s game, maximize its exposure, grow fanbases and invest in the entire ecosystem, which will benefit all stakeholders,” DAZN said in a statement.

“Acquiring the rights to the Women’s Super League and Women’s FA Cup is a long-term investment for DAZN and demonstrates that DAZN is truly the home of sport,” said DAZN Group CEO Shay Segev in the statement.

“It is our mission to grow this audience and provide global access, as we continue to invest in undervalued sports, with a long-term view to build strong commercial propositions that benefit all stakeholders within the ecosystem,” he added.

According to DAZN, the final last May of the UEFA Women’s Champion’s League between FC Barcelona and Olympique Lyon had a live audience of 3.6 million people worldwide which included broadcasts on DAZN, and on the DAZN UEFA Women’s Champion’s League YouTube channel, and also on 11 free-to-air channels in Europe. DAZN says this figure represents a 56% increase in viewership compared to the 2020/21 season finale, with Spain contributing the bulk of this audience with a total of 1.6 million views.