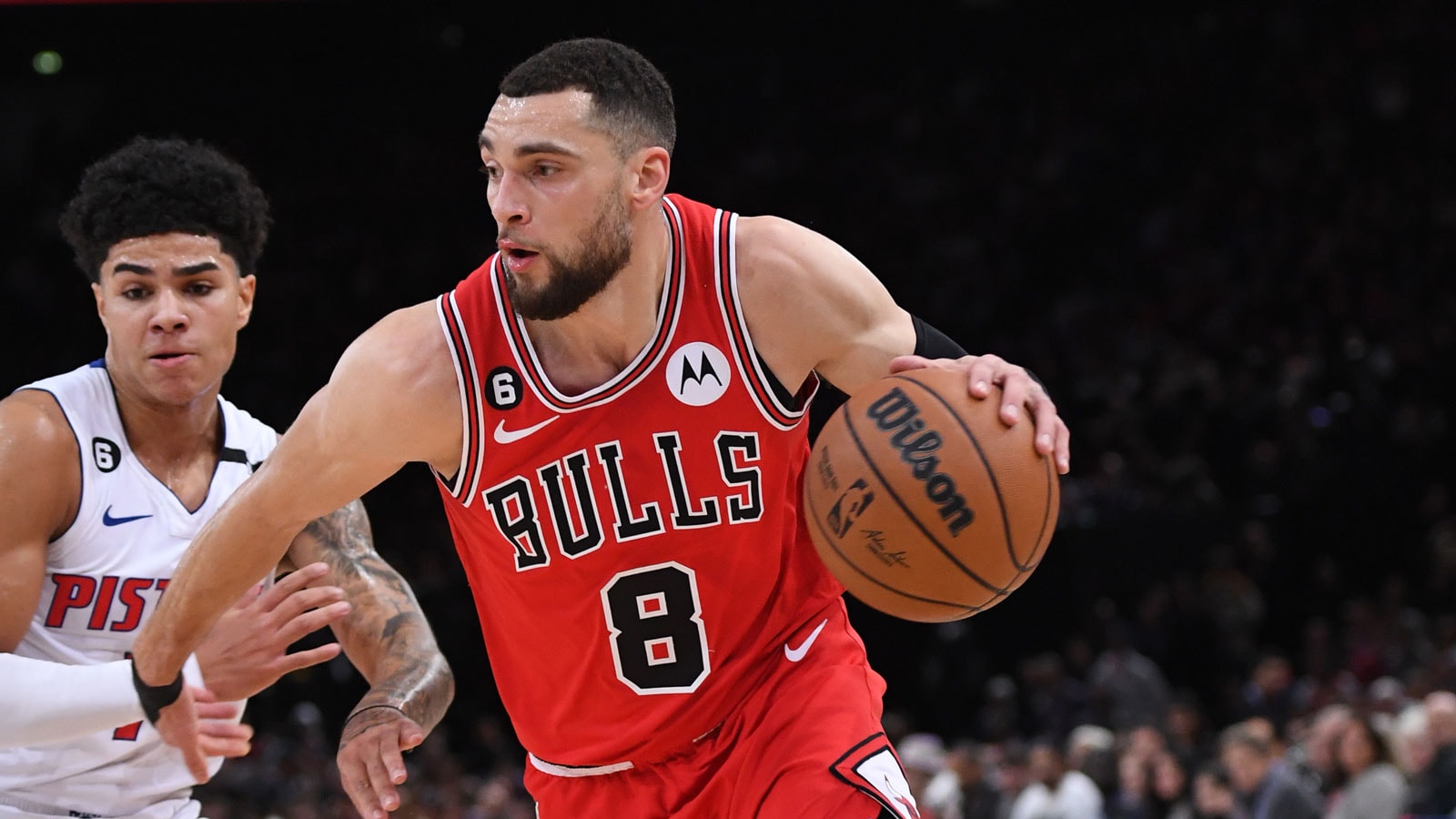 CCI PREVIEW: The Bulls are back home after a successful trip across the Atlantic, taking care of business last Thursday against the lowly Pistons. It’s a quick one and gone for the Bulls as they begin a three game road trip tomorrow in Indiana.

DeMar DeRozan will be playing his 1-000th career game. He is Hall of Fame worthy. There is no doubt one day he will be enshrined in Springfield, MA.

There are intriguing matchups galore in this one. In the post you’ve got Nikola Vucevic, owner of 10 straight double-double games against another double-double machine in Clint Capela. The two have combined for 43 double-double games on the season. The backcourt of Zach LaVine and Ayo Dosunmu compete against Atlanta’s Trae Young and Dejounte Murray.

The Hawks had their five game winning streak snapped Saturday by the Hornets as Atlanta gave up 139 points. The Hawks have been playing outstanding ball with a different pace and flow to their offense. Atlanta is averaging 122 points in the last six games, shooting 53% from the field and a league high 41% from three point range, in that span of games.

Goran Dragic is listed as questionable with non-Covid illness.

Los Angeles Lakers 121, Portland 112. Thomas Bryant busted out for 31 points and 14 rebounds for the Lakers. .