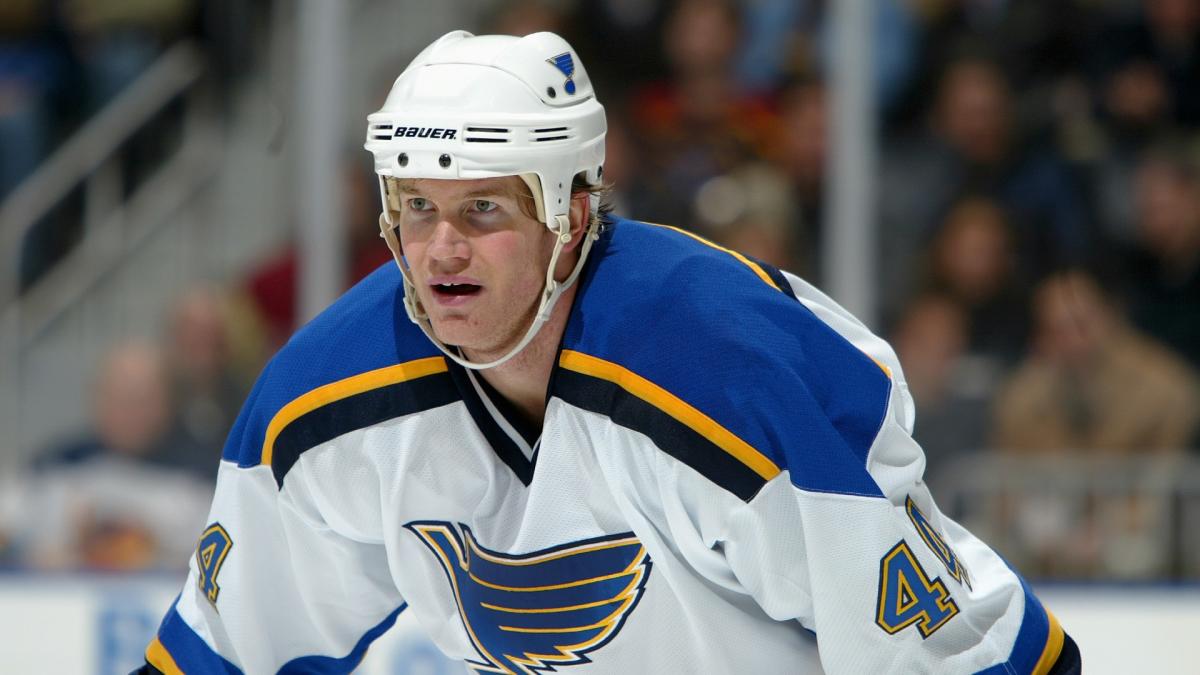 On Jan. 2, the entire sporting world held its breath when Buffalo Bills safety Damar Hamlin collapsed on the field during a Week 17 matchup with the Cincinnati Bengals.

After tackling Bengals receiver Tee Higgins, Hamlin received a shot to the chest that sent his heart into cardiac arrest. It was believed that Hamlin suffered from a cardiac event known as commotio cordis, a rare but potentially lethal disruption to normal heart rhythm that results from a strong blow to the chest. Support from all over the world rushed in as he was administered before being taken to the hospital where he spent a week recovering.

In solidarity, legendary NHL defenseman Chris Pronger offered an intimate and detailed account of his own experience with the phenomenon through a Twitter thread on Wednesday.

On May 10, 1998, Pronger and the St. Louis Blues faced off against the Detroit Red Wings in the second round of the Stanley Cup playoffs. During the third period, Pronger blocked a slapshot that hit him in the chest — just to the left of his heart — and struggled to get to the bench, eventually collapsing to the ice in a similar way to Hamlin.

“I blacked out while on the ice but before passing out I was able to stand up and stumble forward a couple steps before collapsing,” said Pronger on Twitter. “When the trainer got me, my eyes had rolled back in my head and my lips were turning blue. He removed my helmet and felt for a pulse.”

Feeling none, the trainer began performing chest compressions and CPR, rebooting Pronger’s system and making him the first athlete to survive commotio cordis at the time, and only the fourth person to survive the cardiac event known to doctors up to that point. After spending the night in the hospital and the following 24 hours with a heart monitor, he was cleared to play the next game.

Here is the video of the incident.

However, there was still the mental aspect that Pronger struggled with, not knowing if he could play freely and forget about the near-death experience he had been through mere days ago, but the overwhelming support he received from fans and teammates alike spurred him on. to keep playing.

“As I left the ice from warmup, I thought to myself, ‘how can I not play in this game?’ What an environment to be a part of,” said Pronger. “The roar of the crowd when I skated onto the ice for the game was something to behold.”

Pronger went on to play more than 1,100 games over an 18-year career and was inducted into the Hockey Hall of Fame in 2015, going down as one of the toughest players in NHL history.