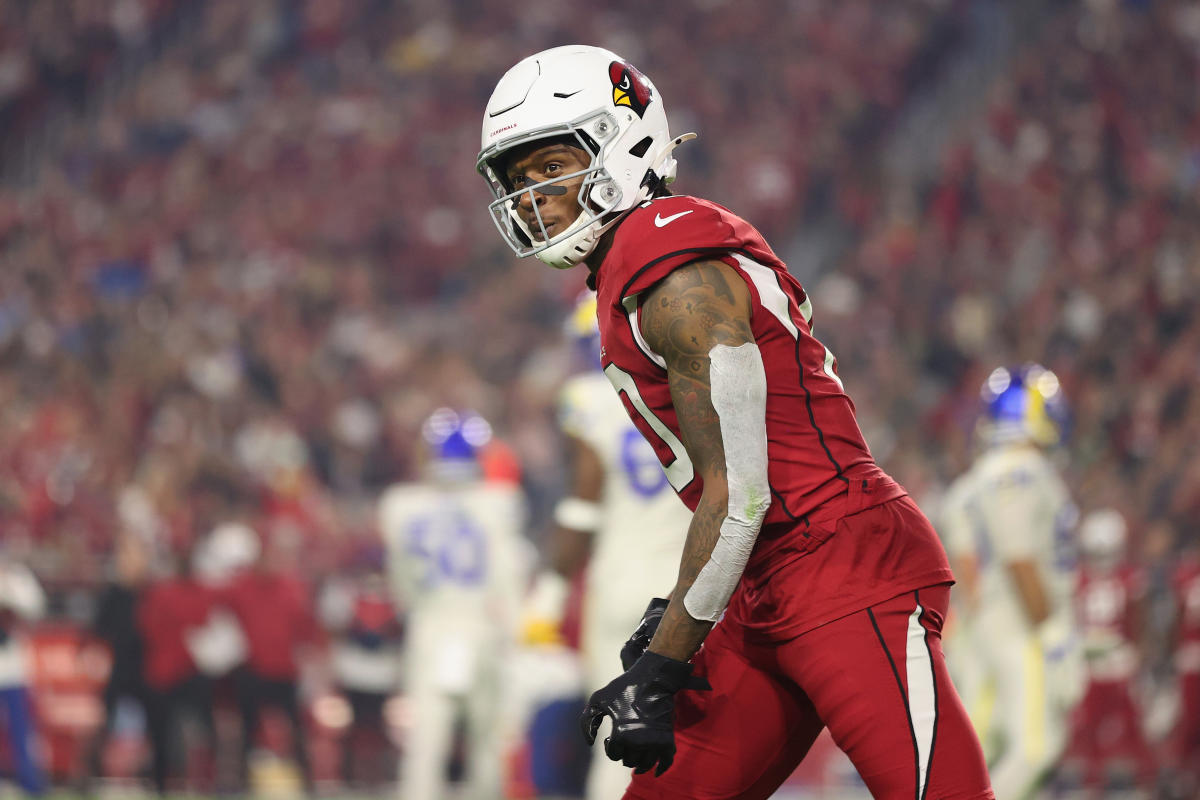 The Arizona Cardinals will be without DeAndre Hopkins to start the season this fall.

The NFL suspended Hopkins for six games on Monday for violating its performance-enhancing drugs policy, according to ESPN’s Adam Schefter.

Hopkins withdrew his appeal, according to the NFL Network’s Ian Rapoport. That makes his suspension final.

The positive test apparently came back in November.

“In my 10-year NFL career, I have never tested positive for using performance enhancing drugs,” Hopkins said in a statement on Monday night. “To learn that my November test came back with trace elements of a banned substance, I was confused and shocked.

“I am very mindful of what I put in my body and have always taken a holistic approach, so I am working with my team to investigate how this could’ve happened. But even as careful as I have been, clearly I wasn’t careful enough. For that, I apologize to Cardinals fans, my teammates and the entire Cardinals organization. I never want to let my team down. “

Hopkins had 572 yards and eight touchdowns last season, his second with the Cardinals. The 29-year-old played in 10 games while dealing with a knee injury that needed surgery. He had more than 1,400 receiving yards in 2020.

The Cardinals have reportedly known this suspension was coming for some time. The team traded for Baltimore Ravens receiver Marquise “Hollywood” Brown in exchange for the No. 23 pick in the NFL draft on Thursday. Brown had more than 1,000 receiving yards on 91 catches with six touchdowns last season.

Though Arizona and quarterback Kyler Murray can use Brown as another target – especially with Christian Kirk leaving for the Jacksonville Jaguars in free agency this offseason – the Cardinals ‘trade for Brown makes a lot more sense now following Hopkins’ suspension.

The 2022 NFL schedule will be released on May 12. Hopkins will be eligible to return for Arizona after Week 6.