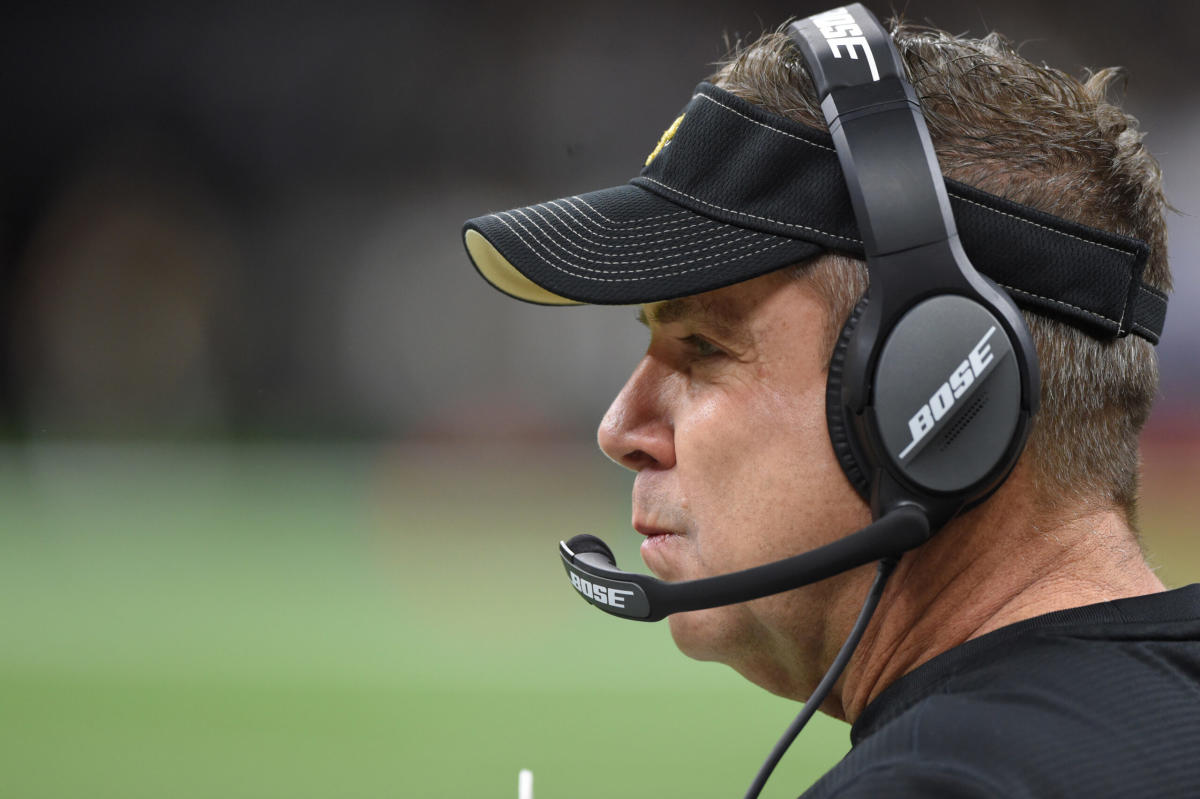 The Arizona Cardinals are in the middle of a very disappointing season. Entering the year with playoff expectations, they are 4-7 and it feels like things are starting to unravel.

Coach Kliff Kingsbury, although he signed a five-year extension earlier this year, is seen as being on the hot seat. Should the Cardinals decide to fire him, Sean Payton, the former head coach of the New Orleans Saints who retired last year, could be in play as a candidate to replace him.

According to ESPN’s Dan Graziano, the Cardinals are a potential Payton destination.

It isn’t the only place. If the Los Angeles Chargers move on from Brandon Staley, they could be Payton’s preferred spot. The Carolina Panthers will likely also be interested.

But that is a lot of ifs. The Cardinals would have to move on from Kingsbury, Payton would have to be interested and then, because he is still technically under contract with the Saints through 2024 and, should a team want to hire him before then, the Saints would expect some compensation.

It is something to watch over the next few weeks if the Cardinals do not turn things around.