WOLFVILLE, NS – After a lengthy layoff between games due to post-tropical storm Fiona, the Cape Breton Capers returned to the pitch on Friday and continued to roll on in the Atlantic University Sport regular season.

Kairo Coore opened the scoring in the 16th minute, before Cian Lynch extended the lead in the 45th minute. It would be all the scoring Cape Breton needed to improve to 4-0-1 on the season. 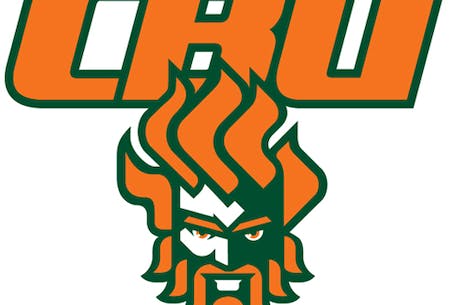 Makenna Bowser had the lone goal of the contest in the 44th minute to lead Cape Breton to their fifth win of the season. The club is currently undefeated at 5-0-0.

Cape Breton’s Haley Kardas stopped a pair of shots and has yet to allow a goal in the regular season. Acadia’s Milena Ramirez turned aside five of six shots.

Both Capers teams will return to the pitch on Thursday when they host St. Francis Xavier University. The women play at 5 pm followed by the men at 7:15 pm Both games will be played at the Ness Timmons Field in Sydney.