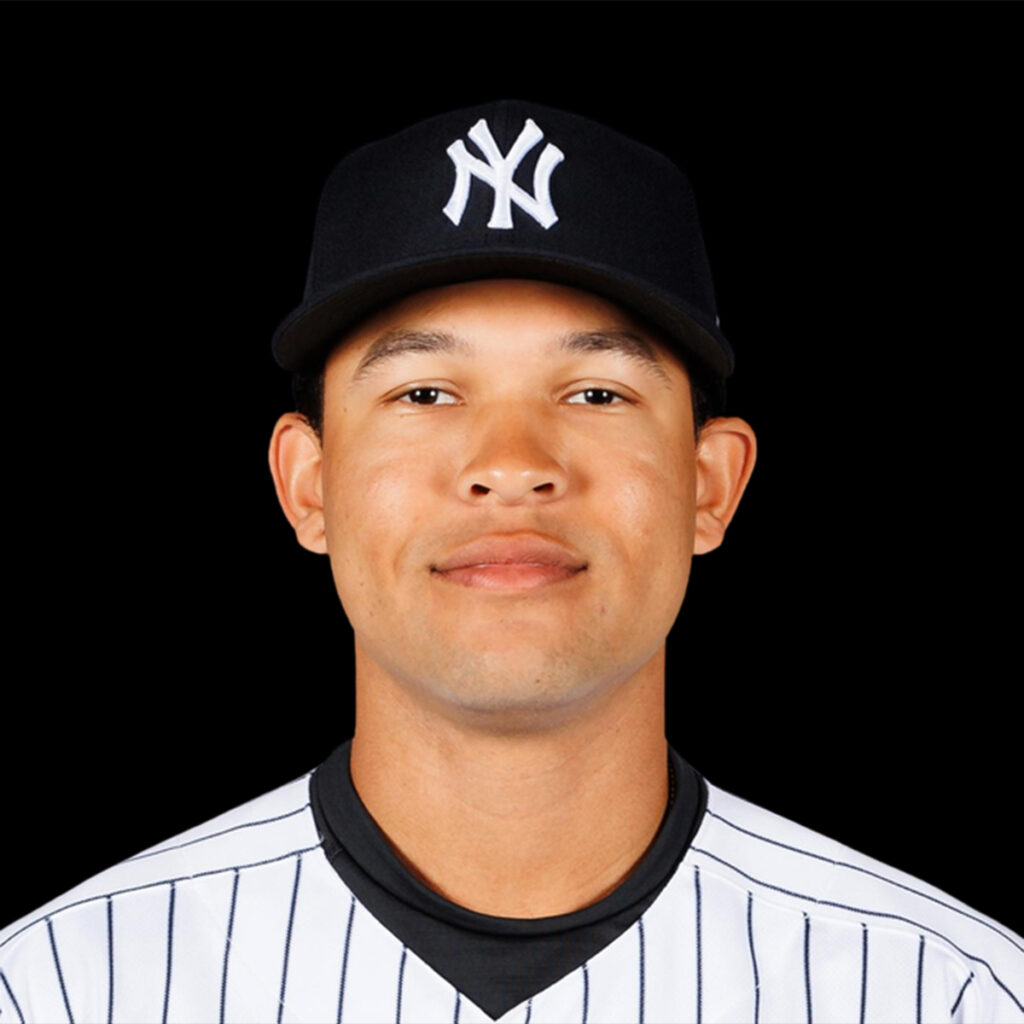 Big league deals for players who’ve yet to make their MLB debut aren’t common, but there are a handful of such signings every season. The 26-year-old Perkins is a former second-round pick by the Nationals (2015) who batted a combined .246/.357/.456 with 15 homers and 21 steals between the Double-A and Triple-A affiliates for the Yankees last season. Signing him to a big league deal doesn’t necessarily indicate that Perkins will be on the Brewers’ roster next year, however, as the switch-hitter will still be optionable. Rather, the Major League deal was likely reflective of considerable interest from other parties on minor league contracts.

Perkins ranked among the top 30 prospects with the Nationals and Royals each season from 2015-19, regularly drawing praise as a potential plus center fielder with good speed and a keen eye at the plate. That strike zone recognition was on full display in 2022, as Perkins walked in a hefty 13.6% of his plate appearances.

However, most scouting reports on Perkins, particularly as he began to reach the upper minors, labeled him as a glove-first player who’d need to improve his offensive profile to take the next step. For the first time in his pro career, Perkins appeared to do just that in 2022. Entering the season, he’d connected on just 28 home runs in 564 professional games, but he swatted 15 long balls and added another 21 extra-base hits in just 397 plate appearances.

While last night’s trade of Hunter Renfroe opened up some playing time in the Milwaukee outfield, Perkins is likely still a ways down the depth chart with the Brewers. Christian Yelich, Garrett Mitchell, Tyrone Taylor and Esteury Ruiz give the Brewers at least five other options who are already on the 40-man roster, to say nothing of top prospects Sal Frelick and Joey Wiemereach of whom posted huge numbers in about a quarter of a season’s worth of games at the Triple-A level in 2022. Frelick and Wiemer aren’t on the 40-man roster but could emerge as potential call-ups at any point in 2023. Perkins adds some depth to that mix, but he’ll have to earn his way into a big league audition.

We use cookies to ensure that we give you the best experience on our website. If you continue to use this site we will assume that you are happy with it.Ok