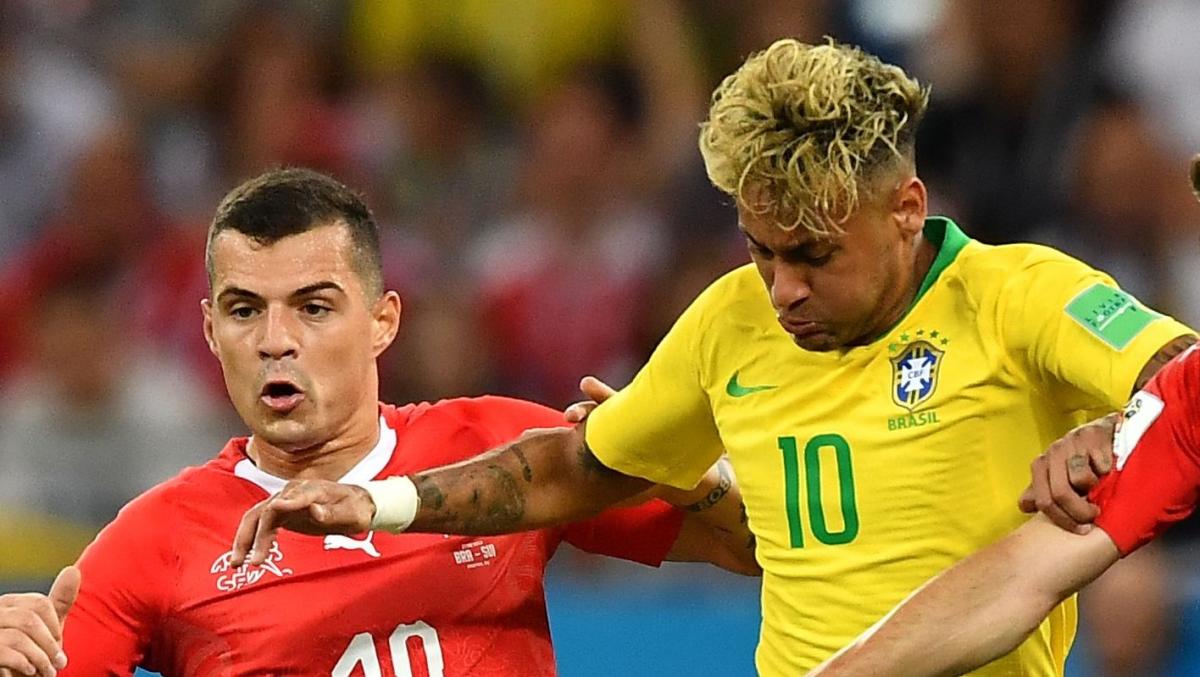 World no. 1 Brazil was not given an easy ride to the knockout rounds with a tough draw in World Cup 2022 Group G this November.

Tite’s imperious Brazilians will be tested by savvy Switzerland, fierce Serbia, and a Cameroon side capable of anything on its day.

The group will feature classic midfield battles as Granit Xhaka, Casemiro, Sergej Milinkovic-Savic, and Andre-Frank Zambo Anguissa will patrol that part of the pitch.

Who will claim the second spot in the group if Brazil does as expected and wins the group?

Below is everything you need to know about World Cup 2022 Group G.