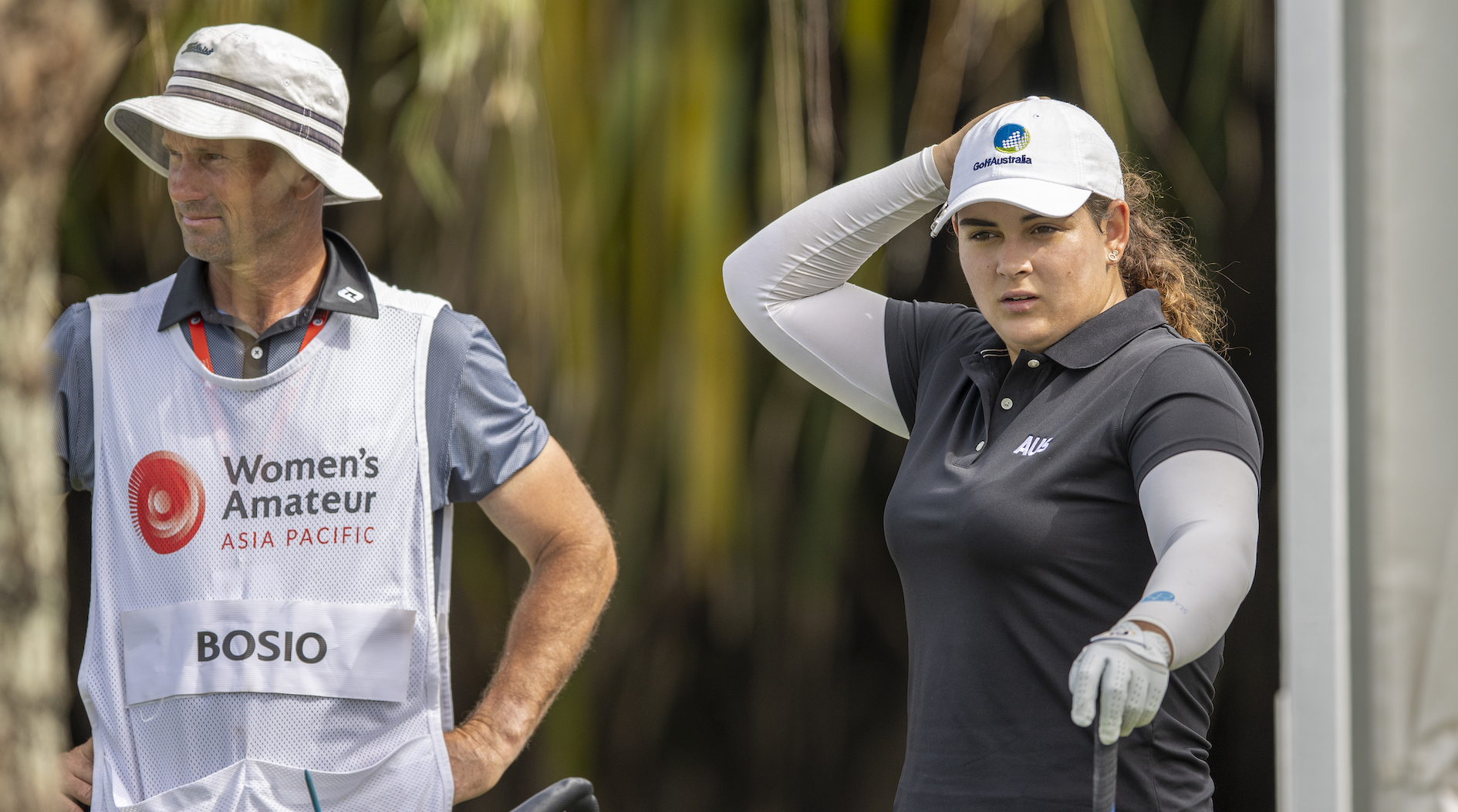 It said that there was a package waiting for her at her home in Caboolture, north of Brisbane.

Bosio knew what it might be. A while back, she received an email from the organizers of the Augusta National Women’s Amateur to say that there was a chance that she would be among this year’s invitees.

She Facetimed her parents, Luke and Tracey, straight away.

The invitation to play one of the world’s most famous golf courses in the elite amateur tournament was, of course, inside.

Bosio, who won the national women’s Order of Merit in 2022, was runner-up at the Australian Amateur in Sydney earlier this month.

Another Australian-based player, Jeneath Wong, has received an invitation but Wong plays under the flag of Malaysia, where she was born.

Caboolture Golf Club’s Bosio is in Rosebud on the Mornington Peninsula this week to play in the TPS event which is part of the WPGA Tour Australasia. She is drawn to play with two legends of the sport, Karrie Webb and Geoff Ogilvy, on Thursday morning.

“I set it (Augusta) as a goal a couple of months ago. I knew I would be close. I was top-70 when they started sending invitations out,” she said.

“I got an email when I was playing Avondale saying that I was identified as a potential player. They wanted my details which I filled out, but I thought that I was just a maybe.

“I was at the airport. I thought: ‘What else could they be sending me?’

“I’m so excited. I don’t have any words to explain how excited I am. It feels insane that I’ll play that course whether I play well or I play bad.”

Several Australians have played the event including Perth’s Kirsten Rudgeley whose tied eighth in 2022 was the best result by an Aussie.