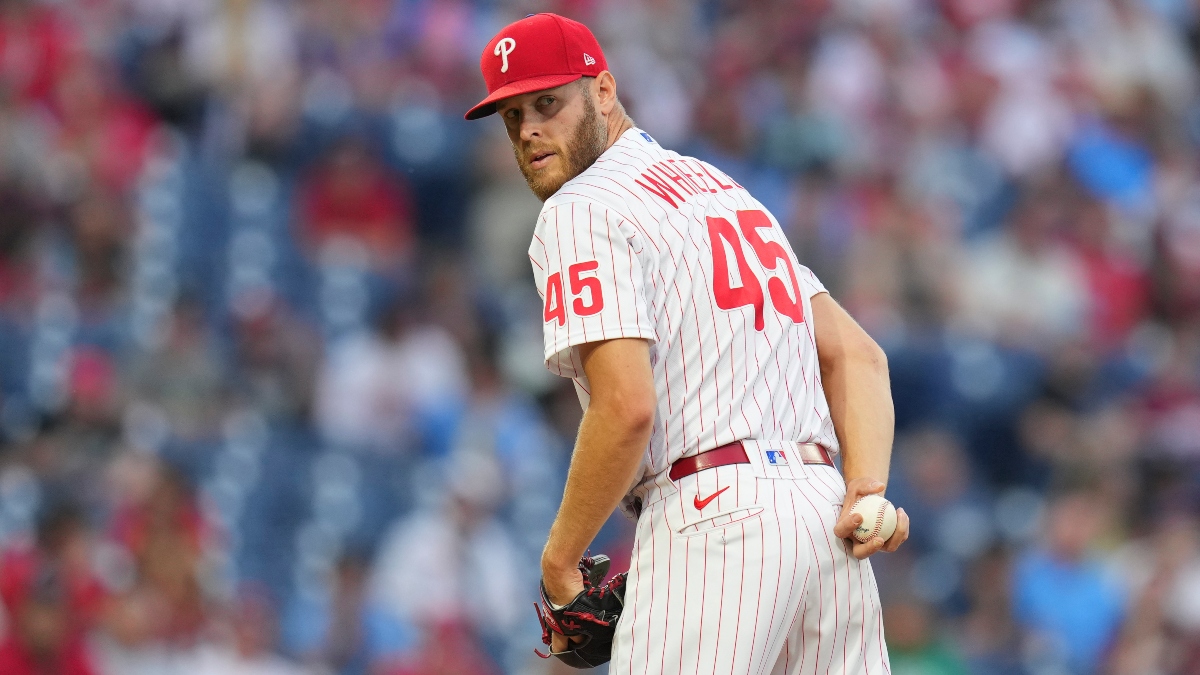 After the Toronto Blue Jays and Philadelphia Phillies lit up the scoreboard on Tuesday night, the two teams both sent their aces to the mound in the final game of this short two-game series.

Kevin Gausman gets the nod for the Blue Jays, and he’ll be taking on the Phillies’ Zack Wheeler in what could be a real heavyweight pitchers’ duel.

This matchup has huge playoff implications as both teams are jockeying for position in their respective Wild Card races. On a day with a few huge matchups with postseason ramifications, this may be the most entertaining of them all.

Will the Blue Jays Bats Stay Hot Behind Gausman

The Blue Jays have really put together a solid second half after a relatively disappointing start to the season. They bring a 33-21 second-half record into their Tuesday night showdown with the Phillies, and they’ll have arguably their best arm on the mound.

While Kevin Gausman has struggled in the month of September, he’s still been very strong on the road in 2022. He brings a 2.45 road ERA and a 1.97 road FIP into Wednesday night’s matchup.

However, if Gausman’s September slide were to continue, he’s backed by a fairly inconsistent bullpen. The Jays’ pen has put together stretches of excellence in the second half, but they are still prone to blow ups, which makes them hard to trust.

After putting up 18 runs on Tuesday, the Jays’ offense definitely improved upon their MLB-leading team wRC+ on the road against RHP over the past couple of weeks. A big reason for their exceptional second half has been their offense’s return to form.

Wheeler and the Phillies Look to Bounce Back

Wheeler will make his return to the mound, and he’ll have his hands full with a stacked Blue Jays lineup. However, Wheeler has a sub-two home ERA this season and a 2.69 FIP to match. This will be a huge opportunity for Wheeler to have a season-defining start.

Despite losing on Tuesday, the Phillies still managed to put up 11 runs. They also have the third-highest team wRC+ against RHP at home over the past two weeks. They certainly will be tested by Gausman, but the fightin’ Phils have overcome a lot to get where they are today.

Although their bullpen’s ERA doesn’t reflect this, they have been one of the better units in terms of FIP over the past couple of weeks — meaning they should be due for some positive regression when called upon Wednesday.

This is a huge game, and on paper, this looks like it’s going to be a real treat to watch. Unfortunately, the data is all over the place in this match up.

Some books have the Phillies as favorites while others have the Blue Jays as favorites. Additionally, neither team finds itself in plus-money as the underdog. This is a true coin flip.

However, considering the month that Gausman has been having, this might be a good time to fade the Jays’ starter who is struggling down the stretch. Play the Phillies moneyline wherever they are underdogs for the best value and get it as close to plus-money as possible.