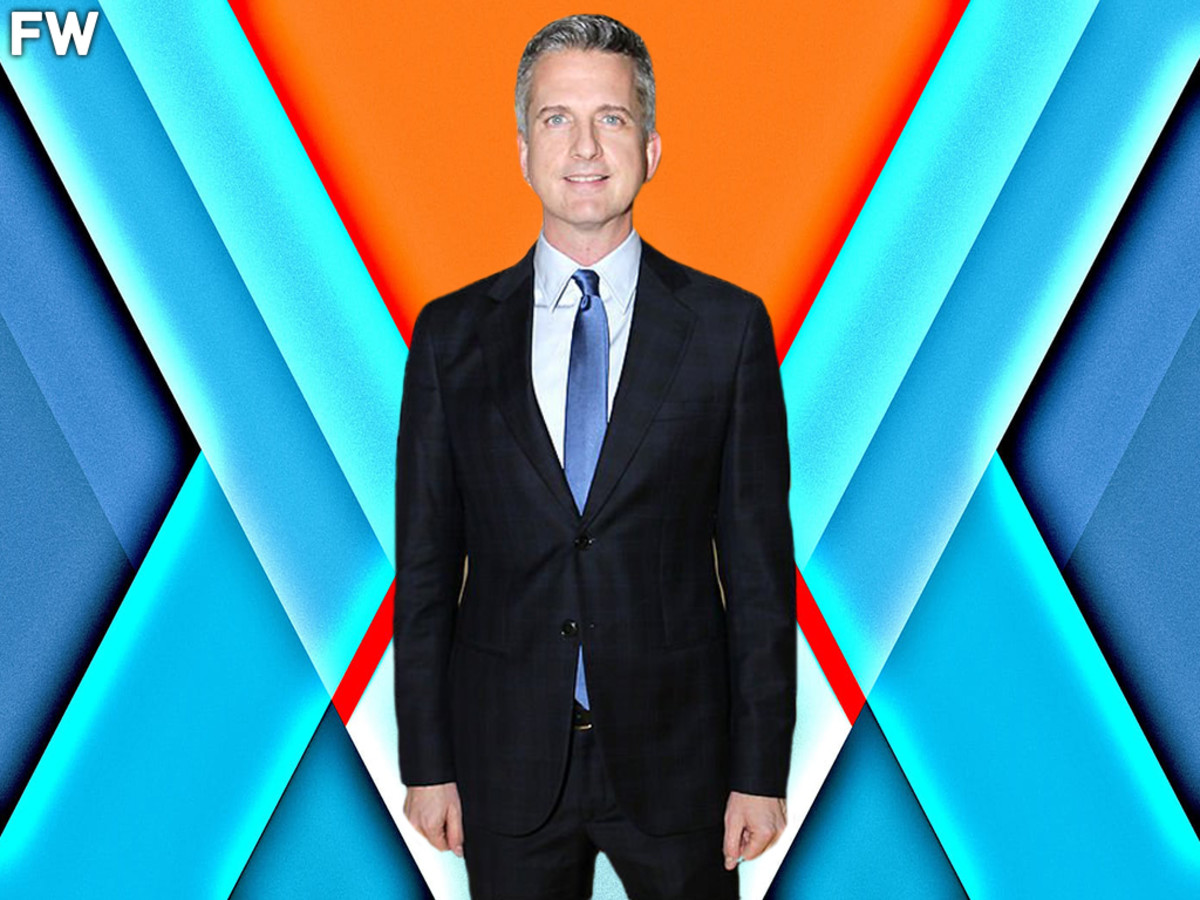 Obviously, that doesn’t mean every team in the league is equally popular. There are some teams who are in a big market that have a huge fanbase compared to small market teams.

It is also directly related to the select few franchises generating a lot of revenue for the league as well. Meaning these are the only organizations that are considered valuable by the league.

In recent days, the Phoenix Suns have been in the news, but not for a good reason. The owner of the franchise, Robert Sarver, is being forced to sell the franchise. It’s the aftermath of the workplace misconduct that he was involved in during his tenure as the owner of the team.

Building upon that, renowned NBA analyst Bill Simmons believes the Suns are ready to join an incredibly exclusive list of the most valuable NBA franchises in the league.

“There are only 8 truly incredible NBA franchises to own. The Lakers, the Knicks, the Warriors, the Bulls, the Celtics, the Mavericks. I would throw in the Heat because of the organization they built, the location, the fact they’ve always been able to get good players and there’s just a ton of money in South Beach. That’s seven, and the Suns are eight. What’s interesting about that? The Suns are the only ones that are going to be available out of those eight.

Phoenix is ​​a rich guy mecca. Incredible fans, you have a whole history, you got Devin Booker in place. But the big thing – it’s an hour from LA and it’s an hour from the Bay area. You can pull in every rich guy from those two spots and they can fly in and be the owner of the team.”

Simmons believes the biggest attraction that the Suns have is the fact that all the rich people of LA and the Bay Area can easily travel there.

On top of that, the Suns currently have a star player on the roster in Devin Booker. Alongside him, the Suns also have Chris Paul and Deandre Ayton. So any person who will buy the Suns will essentially be getting a championship-contending team right off the bat.