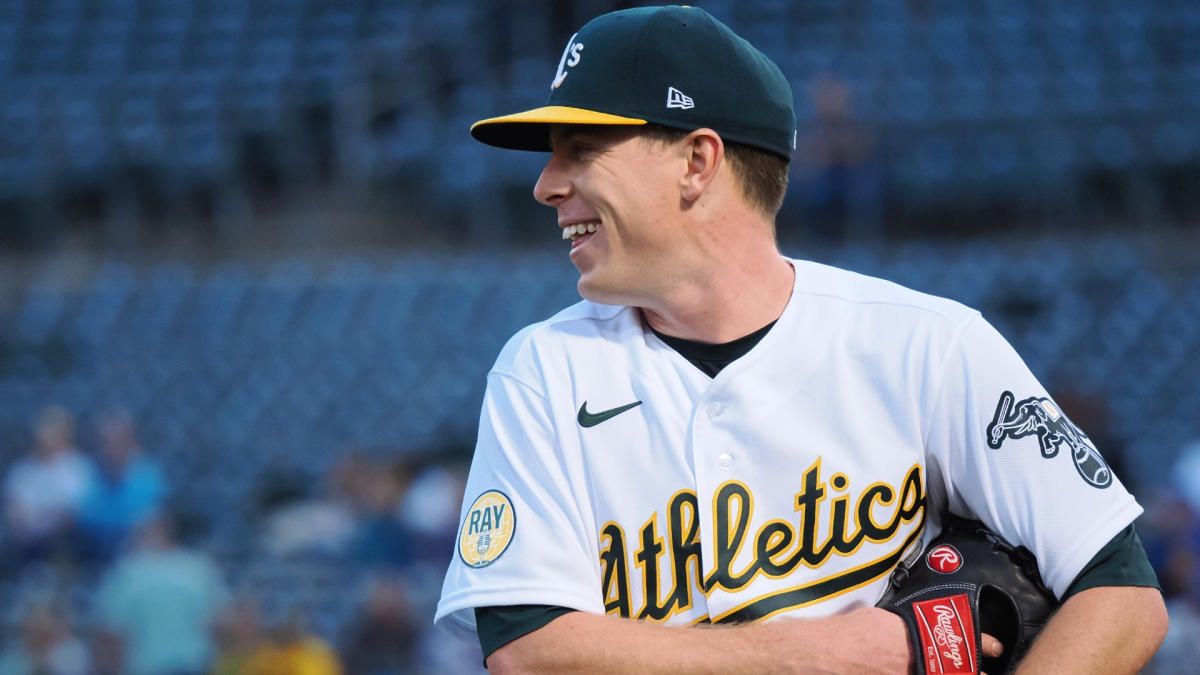 The Athletics had a rough recent road trip in Texas, but it wouldn’t have been evident in the 4-1 win over the Seattle Mariners on Tuesday at the Oakland Coliseum.

JP Sears and the A’s bullpen combined for a one-hitter and it could have been a no-hitter had the play by third baseman Vimael Machín in the second inning been ruled an error rather than an infield single.

Afterwards, Sears would settle in and throw five innings of one-hit ball, rebounding from his last outing in which he gave up five runs against the Texas Rangers.

Oakland skipper Mark Kotsay praised Sears for battling through the second inning and not allowing the Mariner to score more than one run.

“So for JP rough second inning there, obviously our defense didn’t help him get him into some trouble, and he worked through it,” Kotsay told reporters after the win. “Fortunately, the way he bounced back the next three innings was impressive.

“And ultimately, I think, all night, our pitchers kept these guys off balance and did a great job. You look at that one play at third base, and for me, I mean, it definitely could have been rolled differently, and we might have some type of really good game to talk about.”

At the plate, Tony Kemp continued his recent hot streak as the 30-year-old picked up two hits, including a three-run homer as part of a four-run fifth inning.

Even though the A’s are not a playoff team, Kemp isn’t exactly mailing in these last few games and preparing for a vacation. In September, the second baseman is hitting .321 with six extra-base hits and 12 RBI in 15 games.

“No one feels like it’s spring training out there,” Kemp told NBC Sports California’s Chris Townsend and Dave Stewart on “A’s Postgame Live.” Everybody’s battling with something. So I feel like, really, it’s just the test of just what your mental toughness looks like right now.

“I think the biggest thing is just go out there and just don’t do too much. And I’ve just been trying to smile more, have fun and don’t worry about the outcome, but just have fun, and the results will come, and at the end of the day, we get to play baseball for a living. So you just have to have that perspective, I feel like.”

The A’s hope to finish the season strong before looking ahead to the 2023 campaign.