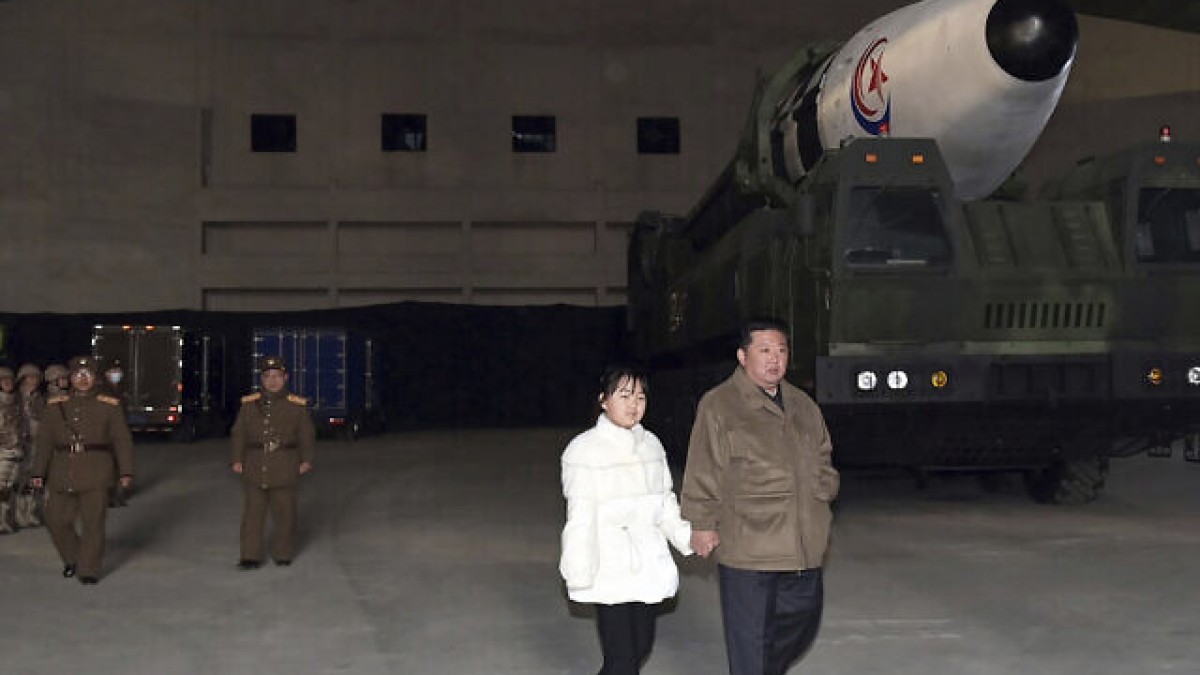 North Korea’s supreme leader Kim Jong Un’s daughter reportedly has a very “privileged life”, according to the New York Post. The nine-year-old girl, who made an appearance for the first time during a missile launch, stays in a villa in Wonsan in the province of Kangwon.

The estate, where Ju Ae lives, is like Mar-a-Lago which has swimming pools, tennis courts, soccer fields, waterslides and a sports stadium.

Ju Ae leads a “very nice life” along with her siblings and the children have a full complement of nannies and housekeepers to take care of them. Furthermore, they also hang out a lot with their parents.

Besides this one mansion, the family has 15 more mansions scattered across the country. The mansions are connected with an underground network of trains, ensuring that the family is well-protected against any intelligence services.

Last week, North Korea unveiled the little-known daughter of its leader Kim Jong Un at a missile launch site, attracting keen attention to a fourth-generation member of a dynastic family that has ruled North Korea for more than seven decades.

The main Rodong Sinmun newspaper also released a slew of photos of Kim watching a soaring missile from a distance with his daughter. Other photos showed her with her hair pulled back, wearing a white jacket and a pair of red shoes as she walked hand-in-hand with her father by a huge missile atop a launch truck.

It’s the first time for North Korea’s state media to mention the daughter or publish her photos.