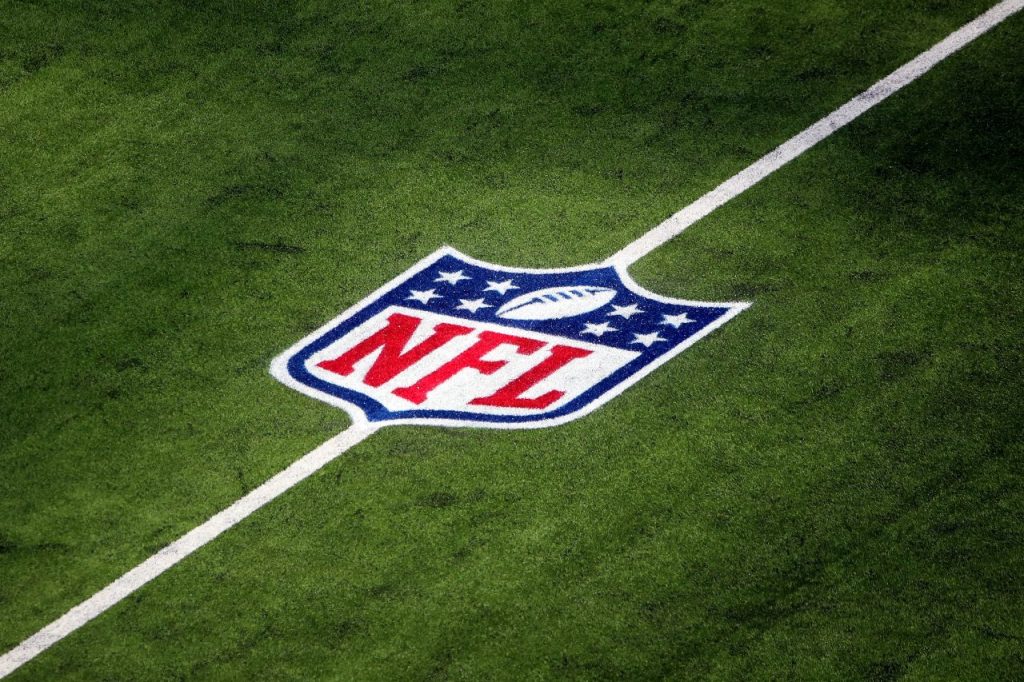 Apple is the next sponsor of the Super Bowl halftime show.

The National Football League announced a new partnership with Apple late Thursday that includes rights to the 12-minute show, one of the biggest annual events in music. The tech giant (Nasdaq: AAPL) is paying nearly $50 million per year over a five-year span, according to someone familiar with the terms, who was granted anonymity because the details are private.

Apple is taking over from Pepsi, which declined to renew its halftime deal after a decade as the presenting sponsor. The news comes as the NFL continues to sell its Sunday Ticket broadcast product, with Apple as one of the primary suitors.

“We couldn’t think of a more appropriate partner for the world’s most-watched musical performance than Apple Music, a service that entertains, inspires, and motivates millions of people around the world through the intersection of music and technology,” Nana-Yaw Asamoah, the NFL’s senior vice president of partner strategy, said in a statement.

The nearly $50 million annual fee is in line with what the NFL was reportedly looking for when it began shopping the rights. It’s unclear what Pepsi paid over its 10 years with the rights (the company remains a league partner outside of the halftime show). Ameriquest Mortgage Co. paid $15 million in 2005 to sponsor the halftime show after Janet Jackson and Justin Timberlake’s infamous performance. Bridgestone paid roughly $10 million per year before Pepsi.

Apple’s rights will start this season with the Feb. 12 Super Bowl in Arizona. A halftime act is yet to be announced. Recent performances have included The Weeknd, Beyonce, Lady Gaga, Dr. Dre and Eminem.

The show, which one marketing expert has called a “spectacle inside another spectacle,” benefits from the eyeballs drawn to the game, plus interest from non-football fans. The performance earlier this year drew over 120 million viewers, according to the NFL.

The NFL is the richest sports league in the world, and its business continues to grow. Last season the league’s national revenue–from media, sponsorships, and other royalties–topped $11 billion for the first time ever. And that’s before the NFL’s new $105 billion worth of new broadcast deals kick in next season.

Each team received a $345 million check as its portion of that national revenue. That share is expected to top $400 million when the new media deals start.