After Buying A 318-Acre Property, CJ McCollum Became The First NBA Player To Go Through With Owning Vineyard Land 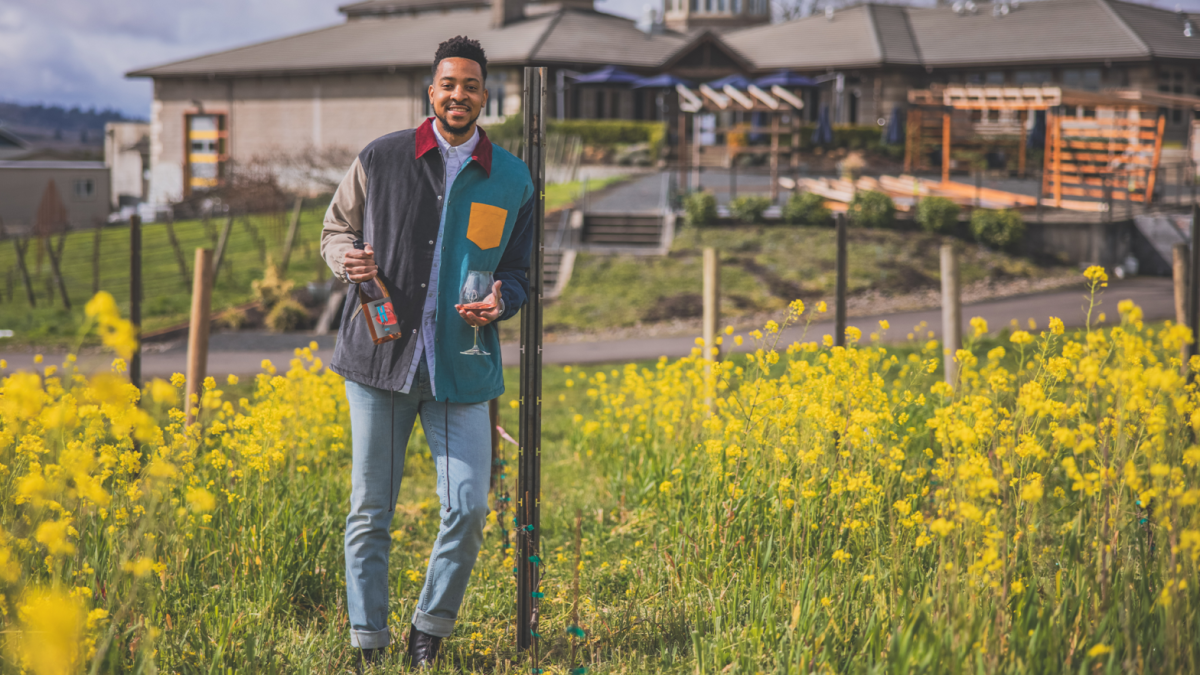 CJ McCollum is making his mark in the wine industry.

The NBA star’s interest in the sector started after being introduced by his wife, Elise. They both eventually moved to Oregon as he was gearing up to play for the Portland Trail Blazers at the time.

Luckily for McCollum, he was nearby one of the top wine regions in the country, which helped to support the launch of his very own brand McCollum Heritage 91 in partnership with Adelsheim Vineyard.

Since its inception in 2020, McCollum has brought six new wines to the market, including the 2016 sparkling Blanc de Blancs, which was released on Sept. 19 to commemorate his 31st birthday.

“Sparkling wine has always been special to me,” said McCollum, according to a press release. “I celebrated NBA Draft night with sparkling wine, and continue to celebrate special occasions — and even everyday ‘good days’ with bubbles. We’ve been so honored by the positive response from fans and wine lovers since we launched McCollum Heritage 91, and we’re excited to share this celebratory 2016 Heritage 91 Sparkling Blanc de blancs as the newest addition to our family of wines.”

While McCollum is making strides, he is still focused on the bigger picture, which is to make the wine industry more accessible.

“Growing up, I wasn’t exposed to what goes into making wine, or what goes into drinking wine,” McCollum told Food & Wine. “As a Black man who is now in the wine world, I would encourage more Black men and women, and minorities in general, to learn more about wine and be open to exploring it.”

McCollum is also setting a new standard for what is possible in this space.

Oprah Daily reports there are around 11,000 wineries in the United States. Yet, fewer than one percent of those are Black-owned or have a Black winemaker.

This is why seeing influential players such as McCollum with McCollum Heritage 91, Dwyane Wade with Wade Cellars, and Channing Frye with Chosen Family Wine is so important.

What’s more, McCollum purchased a 318-acre property in the Yamhill-Carlton AVA, located in Oregon, back in 2021. He is now the first NBA player to purchase vineyard land.

“I’m thrilled by our new vineyard site. It’s a property with a great deal of potential, and, as we immerse ourselves in the land and terroir, I’m excited to see how we can expand upon my vision for it. Plus, it’s been incredible to have my wife, Elise, join me on this journey. Since she served as the catalyst for my passion for wine, it’s going to be one more venture we share,” CJ told Food & Wine.