The NFL has granted 69 collegiate football players special eligibility for the 2023 draft, along with 13 underclassmen.

This special eligibility is for players who have met the NFL’s “three-year rule (see: “Player Eligibility”),” which is an agreement between the NFL and the NFL Players Association that allows players who have played for at least three years of college football, or those who are three years removed from high school to enter the draft.

Some notable names on the list include five players from the 2023 College Football Playoff champion Georgia Bulldogs, including star wide receiver Darnell Washington.

Players had until January 13 to renounce their remaining college eligibility and provide written notification of their intention to enter the draft to the NFL office in New York.

Click here to view the full list of those who have earned this special status. The 2023 NFL draft will take place in Kansas City, Missouri from April 27-29.

These 25 celebrities are Broncos fans 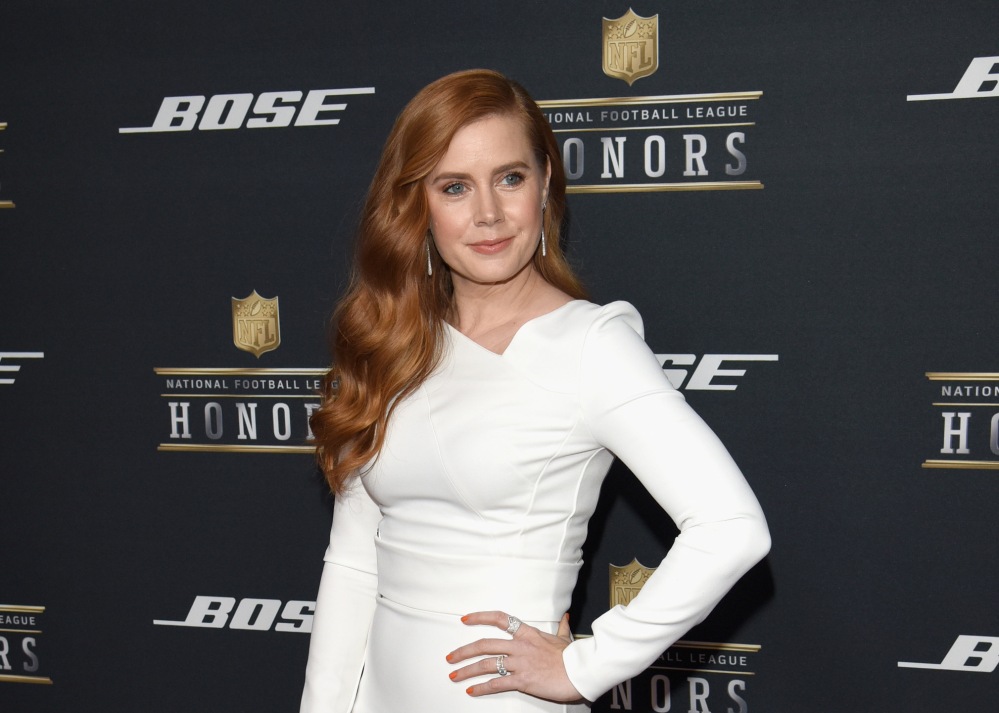