2023 NFL Draft: Seahawks once again projected to have no compensatory picks 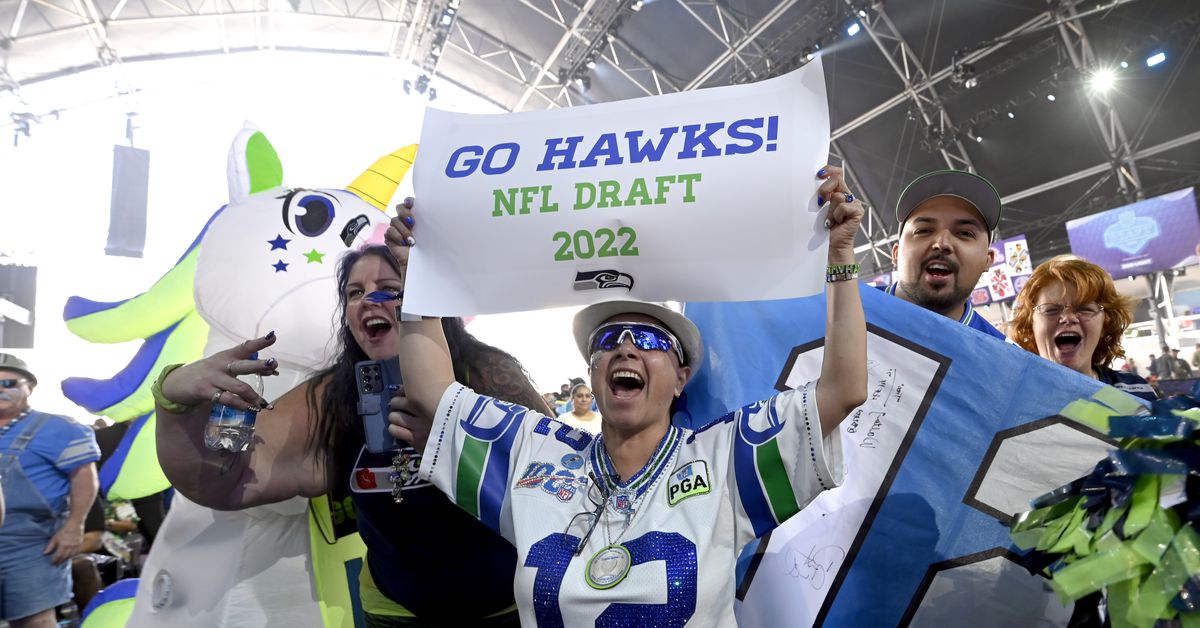 In all seriousness, OverTheCap has made its projections for additional compensatory picks for the 2023 NFL Draft, and the Seahawks are expected to have zero for the third year in a row.

A player who has signed with a new club during the prior free agency signing period (before 4 pm ET on the Monday following the most recent draft), or whose rights were retained by the prior franchise by tendering the unrestricted free agent; and a player who ranked within the top 35 percent of all NFL players according to average annual compensation, with additional points assigned based on postseason honors earned or participation (total snaps played). Clubs who have lost more CFAs than they have signed or acquired are eligible to receive compensatory picks. Transition tag or franchise tagged players who receive an offer sheet and whose offer sheet is not matched by the tagging franchise do not qualify as compensatory free agents.

Teams can also get third-round compensatory picks if a minority staff member is hired elsewhere as a head coach or general manager.

Based on the qualifying CFAs, the Seahawks lost two in free agency (DJ Reed and Gerald Everett) and gained three (Uchenna Nwosu, Austin Blythe, and Quinton Jefferson). Seattle would be the only NFC West team not to gain any comp picks.

On the plus side, the Seahawks do have two first- and second-rounders, so we have that to celebrate!

We’ll know the full NFL Draft order in a couple of months.