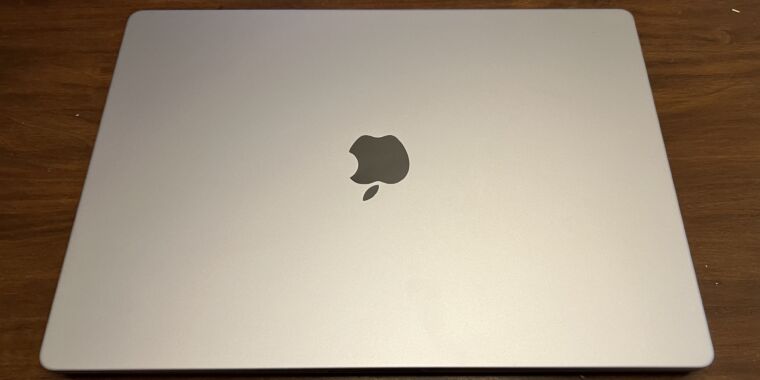 One of the interesting side effects of Apple’s move toward using its own silicon in the Mac is that the Mac update cycle now looks a lot more like the iPhone’s: mostly predictable, regular updates that offer modest generation-to-generation boosts to performance and maybe a few additional refinements or new features.

That’s very much the case with the 2023 MacBook Pro. For most intents and purposes, it it is the 2021 MacBook Pro. The only difference is the inclusion of the new M2 Pro and M2 Max chips for boosted CPU, graphics, and machine learning performance over 2021’s M1 Pro and M2 Max, plus some connectivity upgrades that directly address some of our very minor quibbles with the otherwise excellent 2021 models.

That said, the 2021 MacBook Pro was far from a disappointment when it was launched, and the market hasn’t changed enough in the past two years to make the mostly similar 2023 models any less attractive. These are still the best laptops you can buy for many use cases—provided you don’t mind spending a small fortune, that is.

For the most part, both the 14-inch and 16-inch MacBook Pro are the same this year as they were last year.

I still feel, as I did in 2021, that the 16-inch model is bulky and a bit unwieldy by today’s standards, while the 14-incher is just about perfect except for its slightly cramped real estate, but your mileage may vary. For more detailed thoughts on the design, look back at our 2021 MacBook Pro review.

The only other issue I have with the design of the laptop is Apple’s decision to include an iPhone-style camera notch at the top of the display to add a little more screen real estate overall. By now, most of the handful of apps that had some issues around this design have been updated, but there are still outliers here and there.

Those are the exception rather than the rule, though, so I believe most people will get used to the notch quickly.

The ports are largely the same, too. Both sizes include three Thunderbolt 4 USB-C ports that support up to 40GB/s, a MagSafe port, a 3.5 mm headphone jack, and an SDXC card slot. The HDMI port also returns from 2021, but it has gotten an upgrade, addressing one of our only criticisms of the previous models. You’re no longer limited to HDMI 2.0, meaning you can now achieve 4K at higher refresh rates than 60 Hz over HDMI or push 8K at 60 Hz.

Apple claims that the port can even manage 4K at a whopping 240 Hz. That’s surprising because HDMI 2.1 does 48Gbps, but that’s typically not enough for 4K beyond 120 Hz. Some sort of display stream compression seems likely here, but I haven’t yet been able to confirm it because I did not have a 4K 240 Hz monitor on hand during testing.

There’s a reason we didn’t have a 4K 240Hz monitor on hand, though: Barely any exist. For the immediately foreseeable future, 4K at 120Hz is about as much as most people are going to need, so any debate about 4K at 240 Hz is mostly academic right now.

In any case, it’s nice to see the bump to HDMI 2.1. It was obviously possible to achieve 4K at 120 Hz via Thunderbolt in the previous MacBook Pro, but it seemed odd that such an ultra-high-end device was using an older HDMI standard. That has now been resolved, and the laptops are a little more attractive for it.

As for wireless connectivity, the MacBook Pro now supports Wi-Fi 6E, a bump from the previous unit’s Wi-Fi 6 and another welcome answer to one of our minor quibbles from before. Bluetooth 5.3 is on tap as well.