10 pending free agents the Falcons should re-sign in 2023 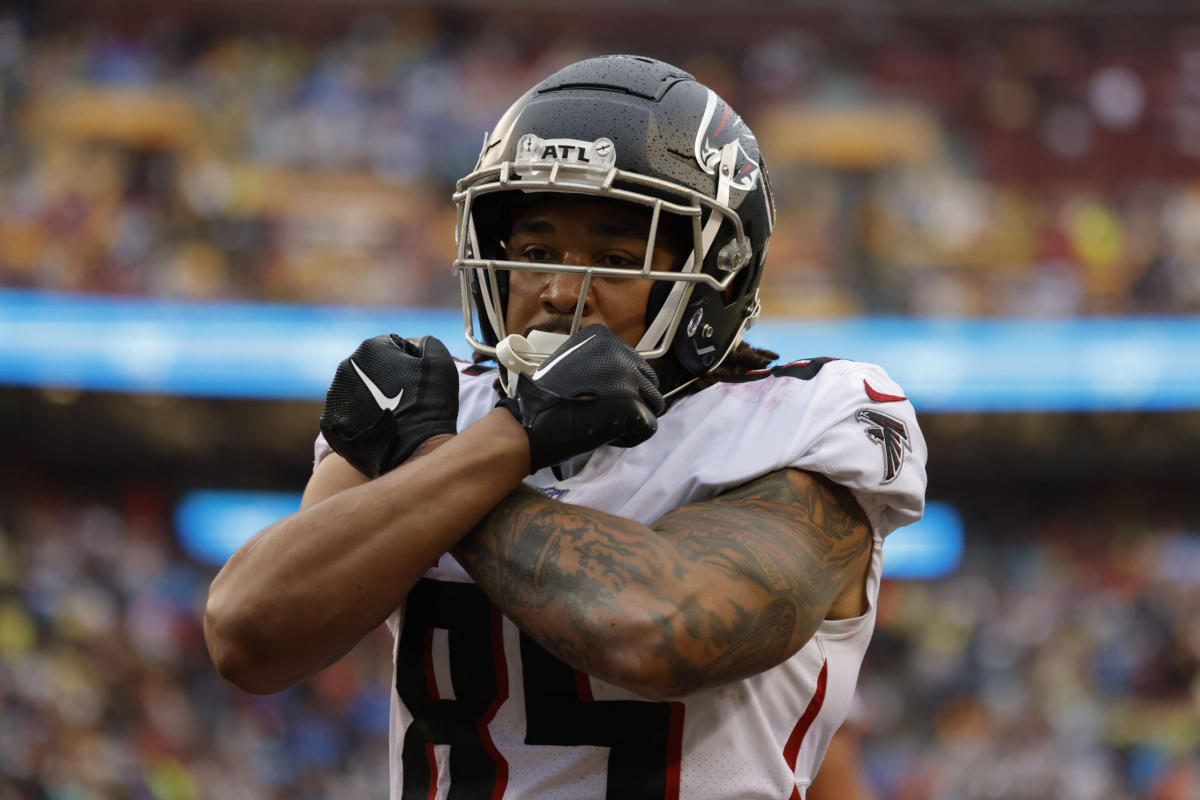 Due to salary cap constraints, the Atlanta Falcons were forced to hand out a number of one-year deals last offseason, but that won’t be the case in 2023 when the team is projected to have the second-most available cap space in the NFL.

The Falcons have 23 players set to hit free agency when the new league year begins in March. Based on how they played this season, we’ve compiled a list of 10 pending free agents Atlanta should look to retain in 2023.